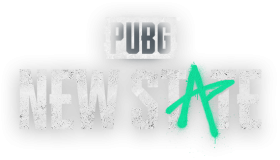 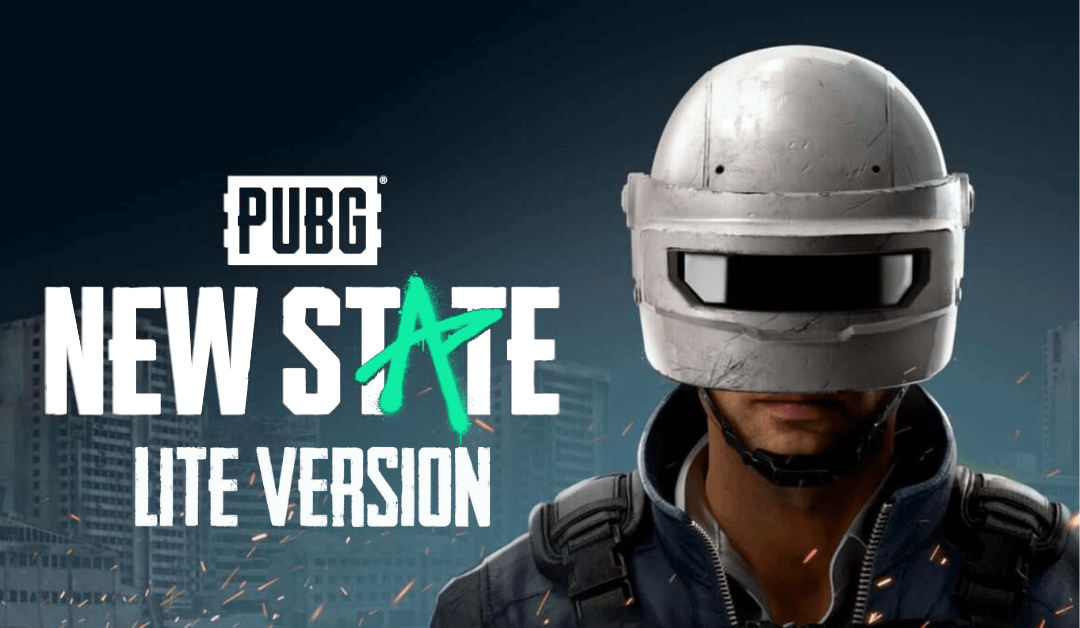 PUBG New State is a new variant of PUBG Mobile that was launched on November 11, 2021. Since the launch, the game has been downloaded by over 10 million users across the globe. Even though the game is good, it is heavily weighted and requires lots of storage. Therefore, you should have a device configured higher than its minimum system requirements for the best gameplay. To avoid that, most of the premium game providers offer a lite version of the game. Currently, there is no update on the lite version in PUBG New State. But still, there is a lot of chance of a lite version happening because of the growing fan base.

Related – Generate stylish names for your New State profile with the help of our PUBG New State Name Generator.

Hope this article was helpful. If the lite version is released, the page will be updated with all the required details. Also, if you have any queries, let us know in the comments section below.